Rehiring, a popular trend in the companies

Home › Blog › HR › Rehiring, a popular trend in the companies 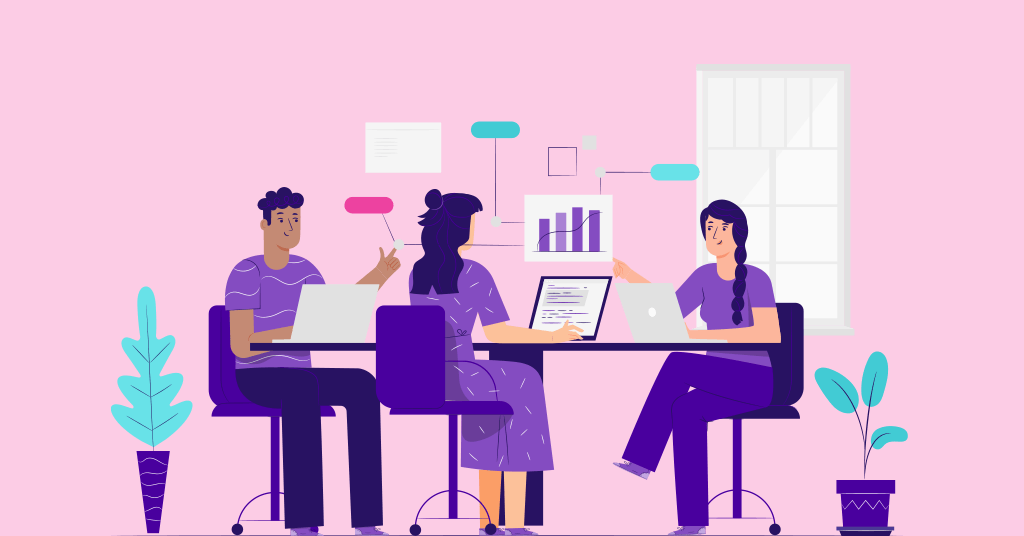 They left the company some time ago and eventually came back successfully. This trend is one of rehiring and companies have everything to gain from it.

The return of employees known as “boomerang” is now particularly well received. They generally have the advantage of knowing the company, its values and a majority of their colleagues in most cases. Anglo-Saxon countries are particularly fond of it or career fluidities are generally well accepted. According to the American HR research firm WorkplaceTrends, 15% of employees in the UK have already returned to a former employer and 40% are considering it.

A winning return under conditions

To consider recruiting an ex-employee is first of all to analyse the causes and consequences of the departure. In the event of a delicate departure, it seems difficult for the company to be able to accept a return. The other point is the years inside and outside the company. How did the years spent in the company go? What experience(s) since his departure?  Each society considers the time spent elsewhere in its own way.

Know how to take advantage of its rapid integration

The temptation to free oneself from a period of integration is great and yet not necessarily judicious. Indeed, boomerang employees guarantee a very fast recruitment process and a virtually zero risk of disappointment that would lead to a break in the trial period. The trap is to think that it is enough to do it again as the first time and continue the past common history. A manager who thinks he knows his former employee perfectly may be disappointed. To avoid any misunderstanding, the HRD or manager must be as precise as possible about the abilities of the job.

To be enriched by the experience of the returnees

The immediately operational nature of the returnees is also one of their assets. Usually the company offers them the same position in order to find the processes and products they know and thus start right away. Others, on the contrary, opt for a new position with a salary increase in order to benefit from the motivation and experience acquired since his departure. The new skills acquired are generally highly appreciated by the employer. Reintegrating Boomerang employees carefully can be very beneficial to the company because they are generally loyal, very committed and excellent trainers and ambassadors.

At Talentia, rehiring is a well-known trend: Testimonials

“I remained in private practice for 1.5 years, while continuing to work closely with TSWE. By dint of meeting the sales representatives and managers, I was offered to coming back to the PSO teams for my experience. Very honoured by the solicitation and happy to be back with this company that is dear to me, I did not hesitate and returned as a senior consultant in January 2009. “ Philippe Perruchet, Quality & Methods Director at Talentia.

“In September 2004, I joined a company that was then called Lefebvre Software and had about 150 employees. I came from the world of organization & IS consulting (EY, Deloitte), I wanted to know the world of publishing. I had been sold a leader in vertical Finance / HR Payroll solutions in France and would be to become the number one in Europe.

I almost didn’t finish my probationary period, and then finally I spent more than 12 years there. I was successively a Finance consultant, project manager and project manager director before leaving the company, which became Talentia Software in June 2017. The objective was for me to go “see what was happening elsewhere”, to take up a new challenge.  This very rewarding adventure lasted 2 years until Talentia crossed my path again, and I said yes, once again, for several reasons.

The functional richness of the house’s products, because as the expression says, “you are nothing without anything”. Talentia DNA and the many colleagues who have become friends over the years: work seriously without taking themselves seriously. The mission, a balanced mix between the use of my skills & expertise but also new working methods (AGILE). A broad and transversal scope of intervention in the company in France but also at group level, in Europe. Not to mention a new challenge with a new organization embodied by the general management of the Pierre POLETTE Group”. Julien Frachon, Project Director at Talentia.

“I joined Talentia at the time of Lefebvre Software in early 2006. I first worked as a consultant, then as a project manager and project manager. Talentia is therefore clearly the opportunity to evolve and develop skills. As everywhere, there are enriching, satisfying and of course less simple moments but the team spirit is always the strongest which has allowed us to achieve very beautiful achievements with our customers. After 10 years, I decided to move to another publisher with the ambition of further expanding my skills. But I went around quite quickly and I’m looked for a new challenge.

And why not change jobs in a familiar environment? I came back to Talentia as a Pre-Sales Consultant! New position, new colleagues, but always the same values: customer service, expertise and collaboration.” Stéphanie Magniez, Pre-Sales Consultant at Talentia. 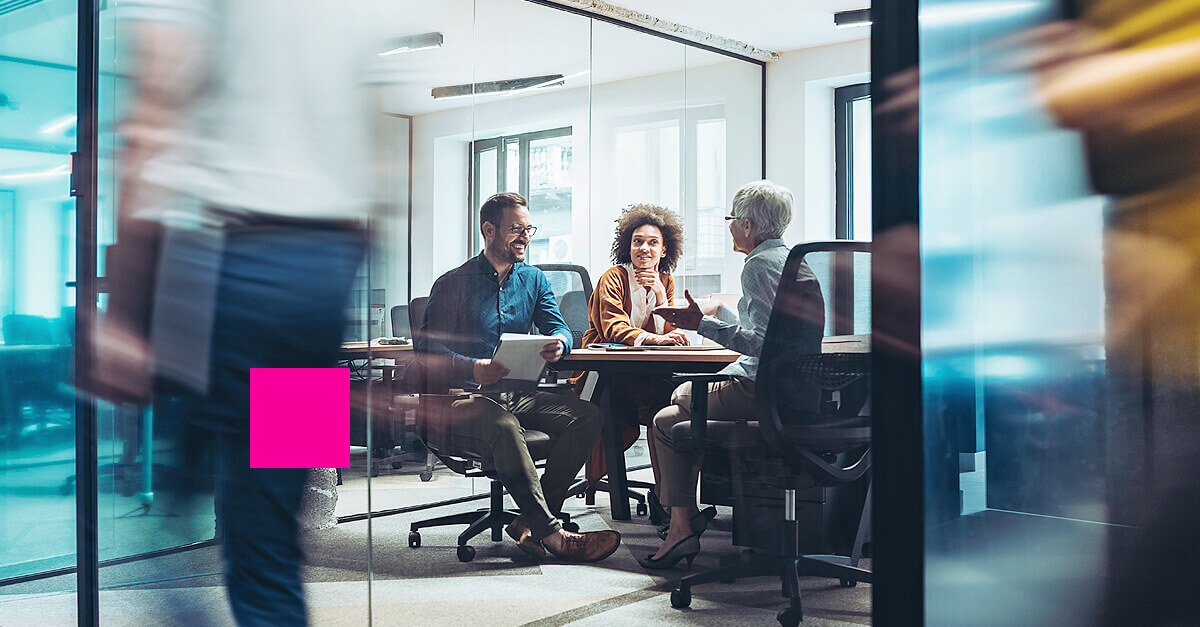 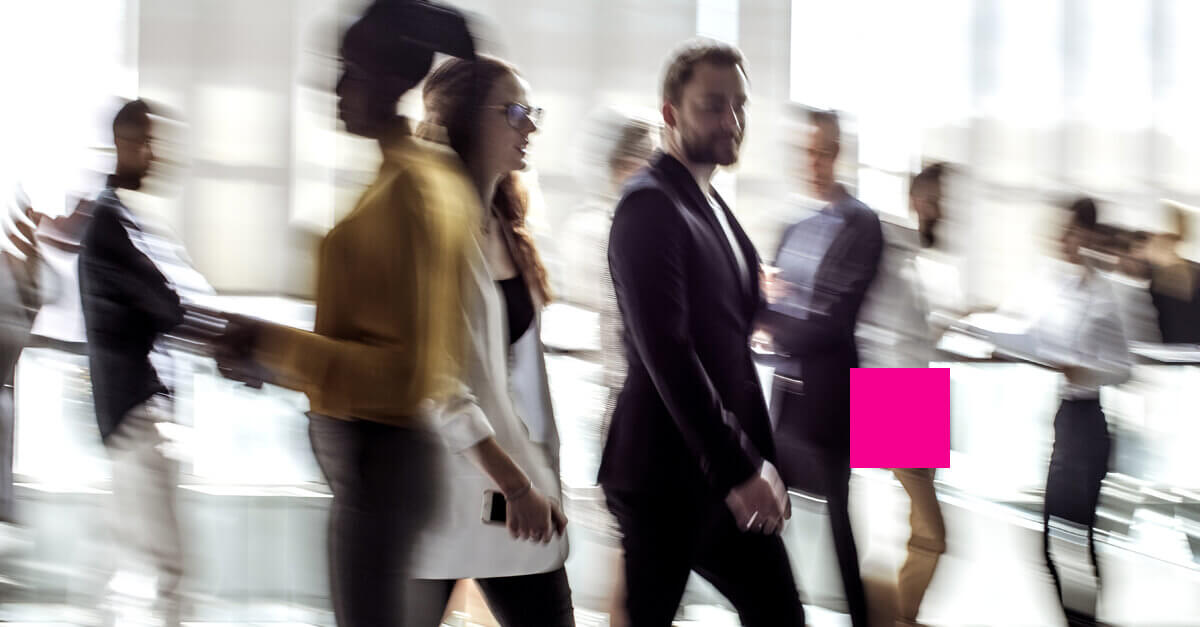 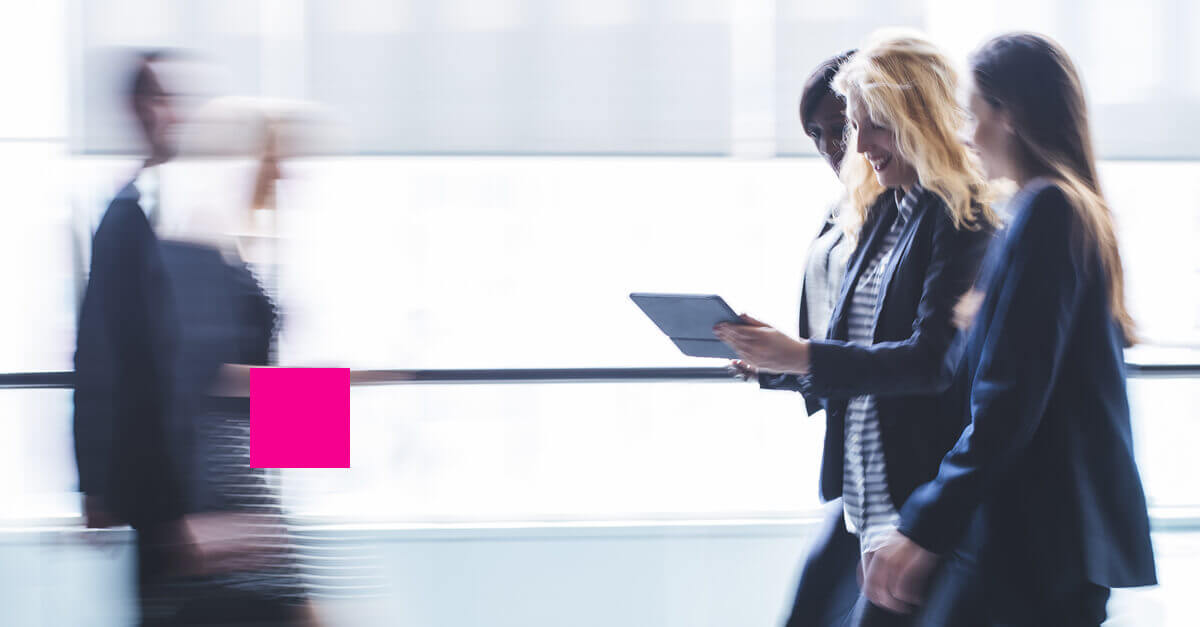 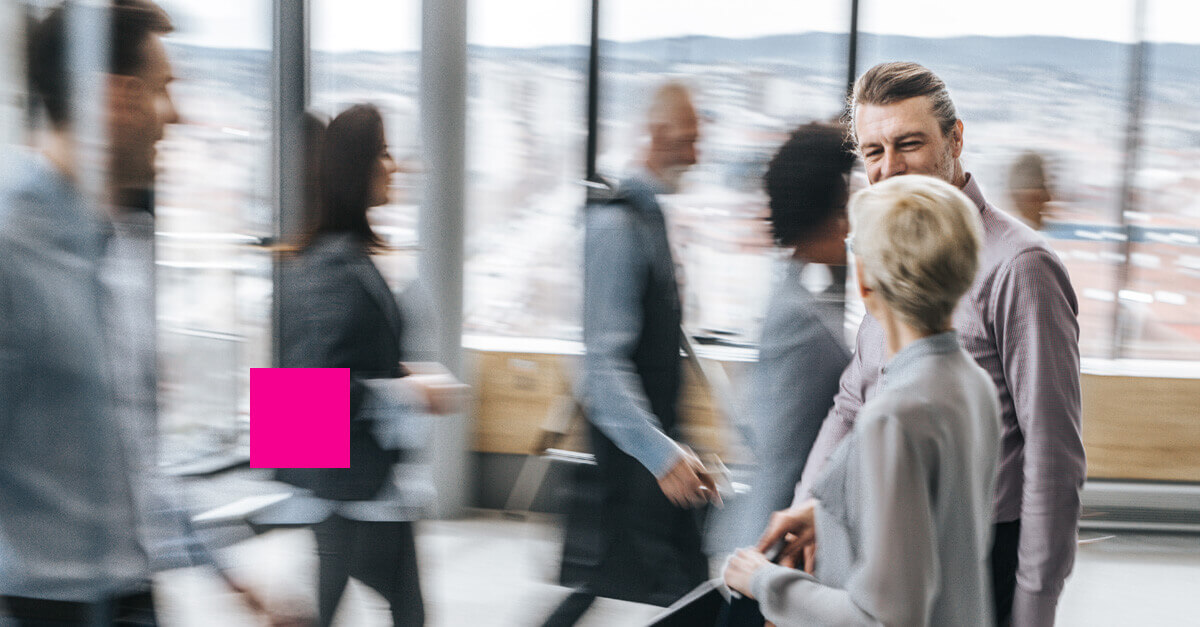