After a year that left Europe’s economies battered by the pandemic, the latest Argos Index® keeps increasing to 11.3x EBITDA, reaching its highest level ever. This sustained rise suggests an economic rebound this year.

According to the latest index, the 20% rise in acquisition prices during the last three months of 2020 drove the index to 11.3x EBITDA.

Multiples paid by investment funds kept on rising to a sharp 12.7x EBITDA, an unprecedented level ever since the launch of the Argos Index® back in 2004.

The report attributes the rise to an improved outlook for the economy thanks to the rollout of vaccines, the competition between strategic and private equity buyers, and central banks keeping their interest rates low.

Large listed companies remained active in the mid-market, accounting for nearly 75% of strategic buyers in Q1 2021 – in line with the 2nd half of 2020.

Given the liquidity flowing from both PE investors and strategic buyers, there is some reason to believe that the intensity of competition for deals and the hunger for higher investment returns could support a larger deal market without causing valuations to crash.

* The Mid-market Argos Index® tracks the valuation of unlisted eurozone SMEs. The index was launched at the end of 2006 by Argos Wityu and Epsilon Research, an online platform for managing M&A transactions on listed companies. Published quarterly, the index catalogs mid-market acquisitions that have taken place during the previous three months.

The index serves as a benchmark for all participants in the unlisted market. It is based on a rigorous methodology and a detailed, individual analysis of each transaction, including the structure of the transaction, the company’s business activity (restated financial information) and transaction multiples. The index is calculated using data from Epsilon Research’s EMAT (Epsilon Multiple Analysis Tool) database, which is based on analyses of more than 8,000 M&A transactions.

To discover the full length of the Argos Index, 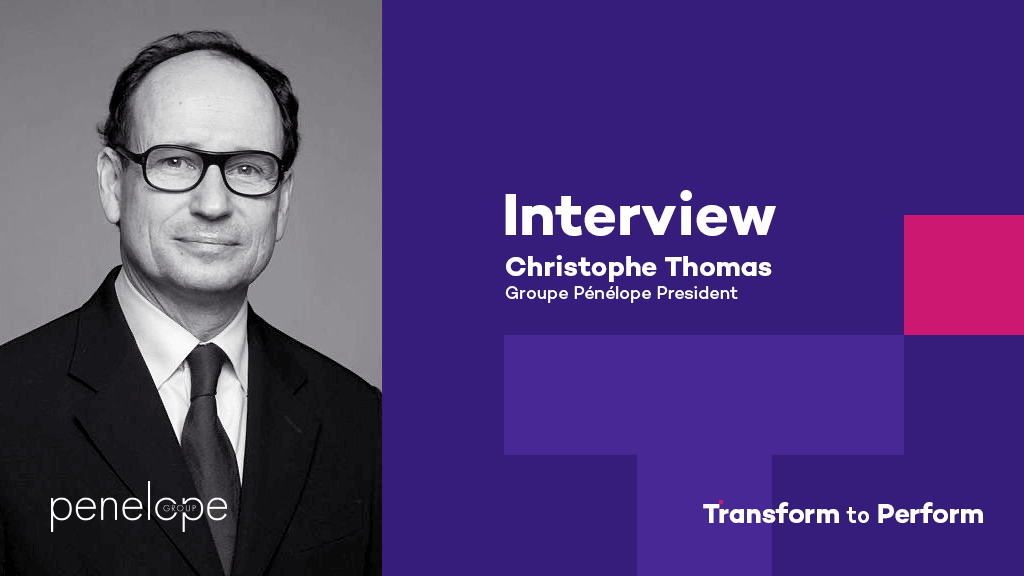 Groupe Pénélope: the pandemic acted as a catalyst for the firm’s DNA 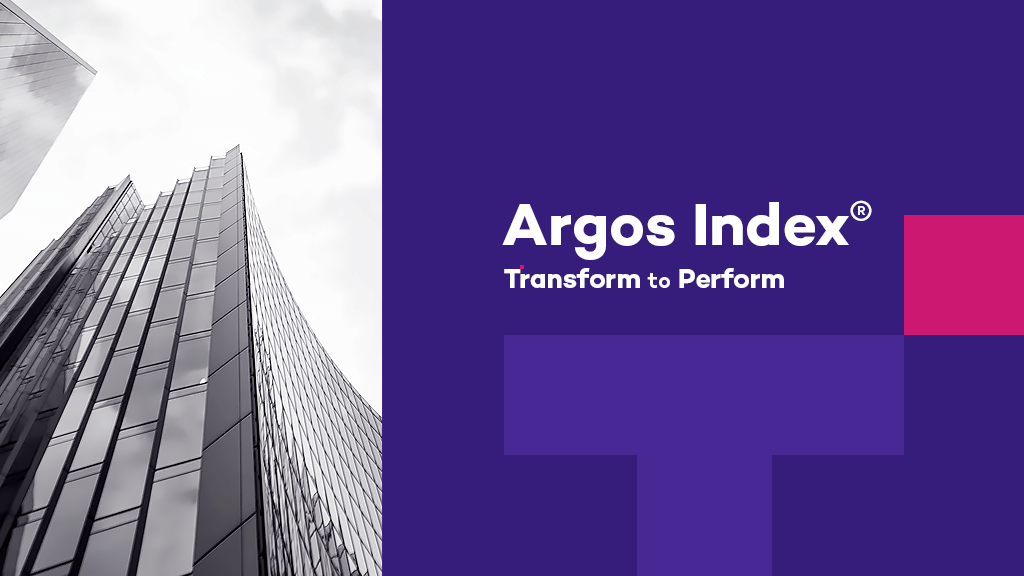 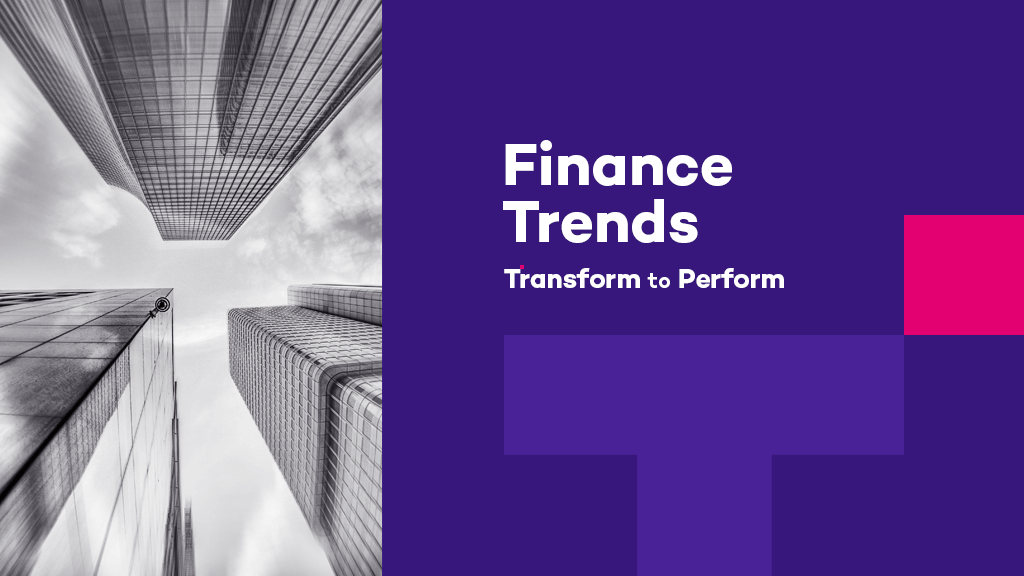 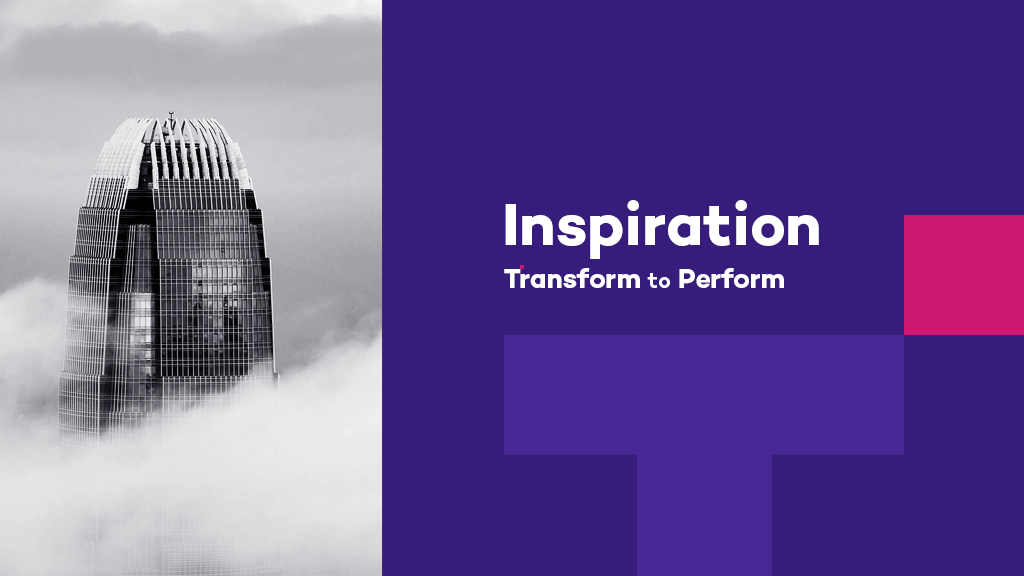 The software revolution: from licenses to SaaS mode