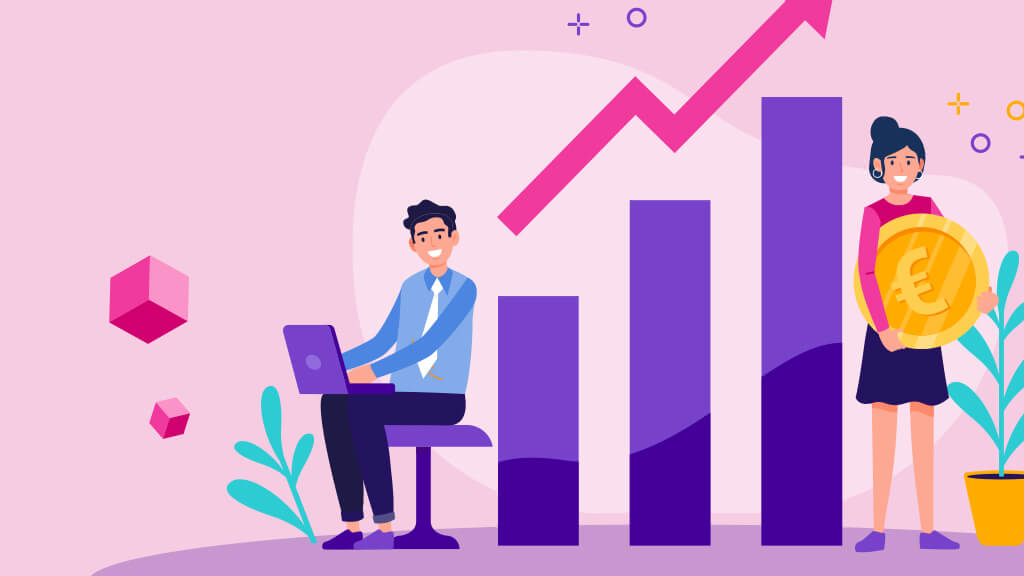 IFRS 16, which came into force on January 1st 2019, has significantly modified the presentation of the financial statements of a large number of companies.

As of June 30, 2019, many groups have published their consolidated financial statements in accordance with this new standard. Are they in compliance? Despite its purely accounting nature, the consequences of regulatory changes have led companies to review their entire finance function and their communication around it. What are the impacts of this standard? We are already making a first assessment: how have companies approached the subject? What difficulties have they encountered and what will they face in the future? Our experts share their experience and advice on compliance with the law.

The advent of IFRS16 regulations has made it possible to reposition the lease contract on the right of use. From now on, any contract or part of it giving the right to use an identified asset for a given period of time in exchange for a periodic payment is considered a lease contract.

Thus, from now on, on the purchaser’s side, in order to categorize a lease contract, the latter must receive almost all the economic benefits resulting from this use. It must also identify and define the characteristics of the asset and determine how it is used.

It is also about increasing transparency on economic reality in the entirety of the financial statements. In only two exceptional cases, the tenant now has a choice in how to post the contract.

For companies, the challenge was to identify operating leases that previously did not fall within the scope of the standard, regardless of the nature of the asset (equipment, land, premises, etc.) On this basis, they were able to define the contracts covered by IFRS 16 as those saved.

The effects of IFRS 16 on companies: a weighted balance sheet and an impacted income statement

This new procedure for accounting for leases led to the first changes in the financial statements:

This upheaval has generally led to worsening debt ratios. For companies, it is a matter of paying particular attention to banking movements, as accounting changes can lead to non-compliance with certain contractual clauses. Finally, beyond the purely legal aspect, it is also a question of taking care of communication around your financial situation while exercising caution with stakeholders and investors.

A key point of the study we carried out is that the complexity of IFRS 16 was significantly underestimated, both in terms of scope and actors impacted in companies

According to our feedback, three key points emerge from the underestimation of the complexity of IFRS 16:

Interpretation of the standard

And in terms of the actors involved, the impact goes far beyond financial services: purchasing, legal and IT departments

The so-called “simplified to date” transition method was the one most used by companies because it is the easiest to implement. However, it remains the least favourable option in terms of managing future results. The “simplified retroactive” (or simplified retrospective) method that is the least used is nevertheless of real interest because it allows you to target the contracts of your choice (Collection of historical data on these contracts + cumulative effect at the date of transition to equity).

This is the major challenge for companies. Changes in operating leases are the most frequent. They include modifications related to the lease that affect the rent and/or term (indexations, renewals, extensions, purchase options, etc.). But also on changes in assumptions such as the residual value of the property, non-payment and early termination.

First of all in first application with the possibility of carrying out impact calculations according to the method chosen by the company for the transition exercise. Finally, for subsequent periods in order to facilitate and make any changes to the rental contracts easier and more reliable.

What advice do you provide to facilitate the implementation of IFRS16?

Think about the desired integration approach:

Regarding the choice of an adapted IT solution, different approaches are to be taken into account: 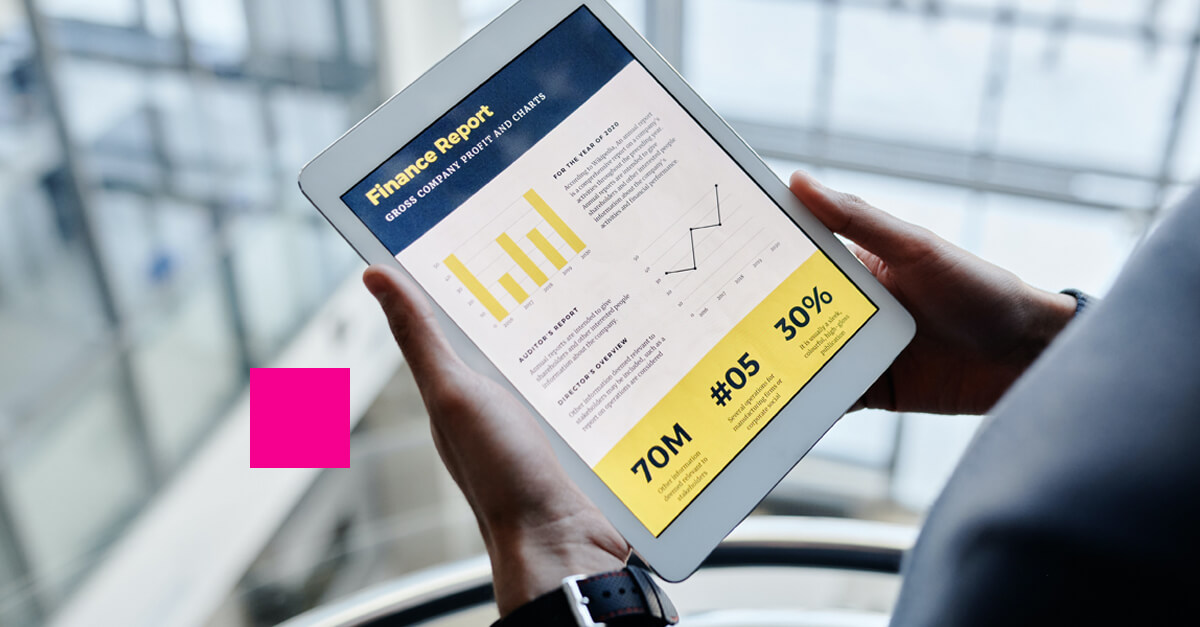 When to Switch from Excel to Consolidation Software 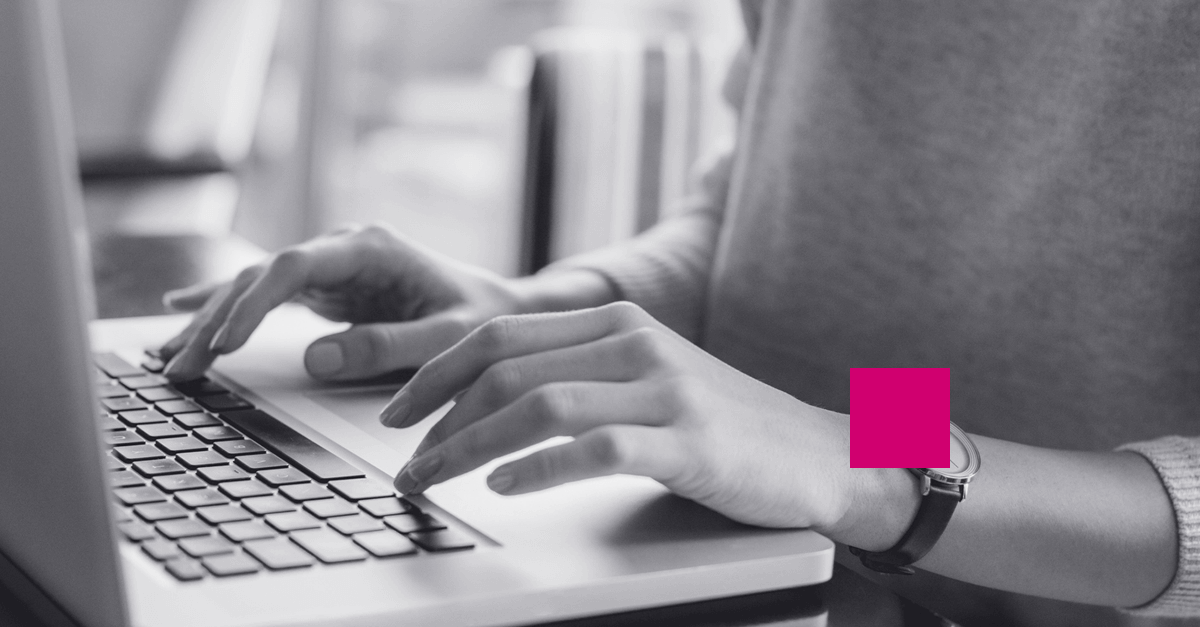 What Is the Cost Breakdown of Implementing Consolidation Software? 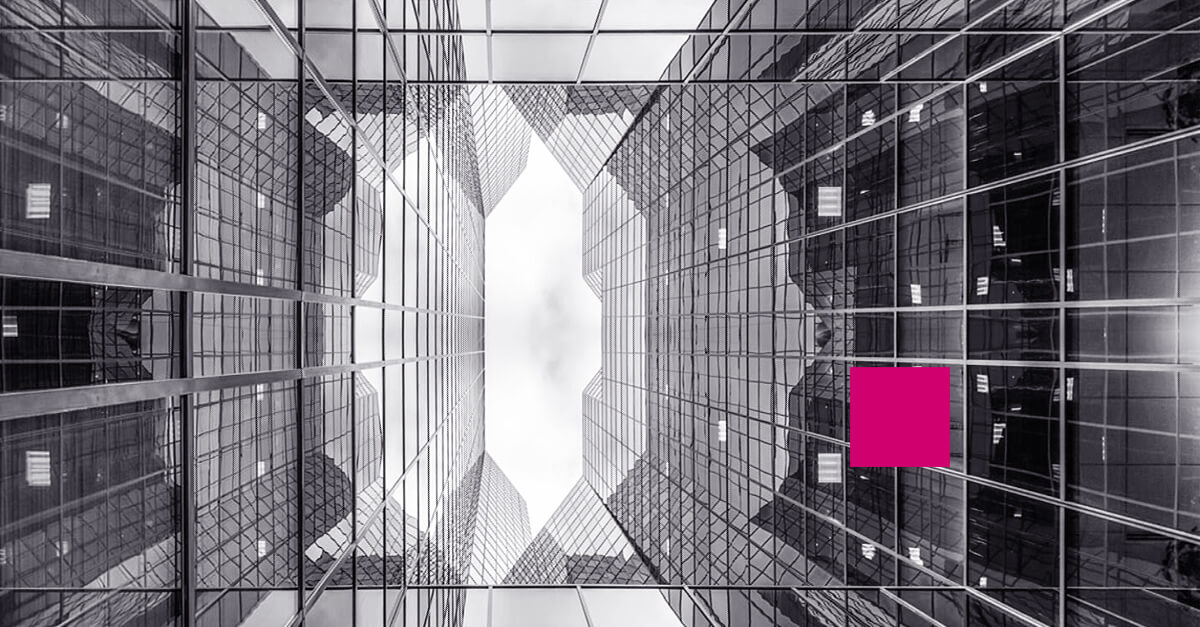 Consolidation and Closing: the 5 best practices 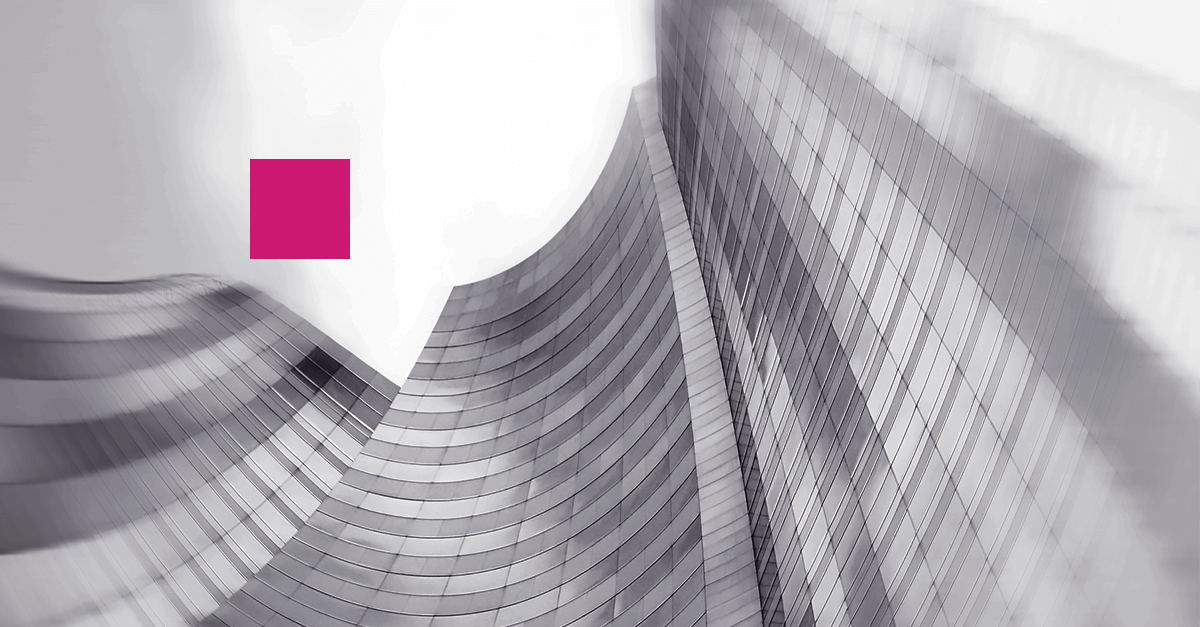 How to make finance more predictable?