Home › Blog › Transform to Perform › Economic recovery: towards a general upturn in Europe?

All European economies have been affected by the pandemic. However, as a result of various support policies and thanks to a widespread vaccination effort across Europe, there is already evidence of economic recovery. If we refer to the consumer sentiment index by the European Commission, it hasn’t been this high since before the COVID-19 crisis in June 2018. If we consider the 27 EU countries, the index gains 1.9 points to 102.2. But not all countries are equal.

Consumers are most confident in Germany (+4 points), followed closely by France (+2.6 points). But this indicator is not the only one to suggest an impending economic recovery. The European Central Bank has therefore revised its forecasts.

According to the ECB, Europe is expected to return to pre-Covid GDP in the first quarter of 2022. Growth for 2021 is expected to top 4.6% compared to the 4% initially forecast in the spring.

The impact of consumer spending as a driver for recovery should of course not be overlooked. European consumers have had the opportunity to save money as health restrictions and physical access to shops, bars and restaurants became more limited. According to Euler-Hermes, Europeans have stashed away almost €450 billion, a windfall to be massively reinjected in the economy as soon as consumers get back to normal life. However, this prospect could very well be undermined by the Delta variant gaining ground every day and possibly negating these enthusiastic forecasts.

There is no denying consumer spending is one of the primary drivers for a return to growth. Better yet, stakeholder confidence is also a key element. In this respect, France is doing well. The Purchasing Managers’ Index (PMI) for the French manufacturing sector remains high at 63.1 points, while the PMI for the service sector reached 56.6 points in May 2021, compared with 50.3 in April. This is its highest level for over 10 months.

Among the elements explaining this relative optimism, we should of course mention the implementation of the European Recovery Plan. A recent analysis by La Banque Postale Asset Management estimated that the stimulus package would add at least 0.5% to eurozone growth by the end of 2022. On 23 June, Ursula von der Leyen officially endorsed the French draft economic recovery plan. After an initial release of €10 billion since the beginning of the year, another €60 billion is due to be deployed to support the French economy by the end of 2021. Energy transition and digital transformation will be the two policy directions to benefit from this support.

Strong support for Spain and Italy

Although France is benefiting from the European Economic Recovery Plan, Italy and Spain will have even more support. Italy should be able to rely on €191.5 billion in grants and financial loans, while Spain is expected to receive almost €140 billion. However, these amounts are not enough to build consumer confidence among the Spanish. Spain is the country where the morale of entrepreneurs and consumers has fallen most drastically (-2.2 points). Unemployment rates are also falling in Spain. On June 30, the Spanish Ministry of Labour reported that almost 170,000 Spaniards had found a job in a month. Unfortunately, this figure is overshadowed by the 3,600,000 or so people still registered as unemployed.

On the other side of the Alps, it’s a different picture. The Italian government has indeed announced the end of the freeze on dismissal for economic reasons that was decreed in March 2020 by Giuseppe Conte. Since 1 July, companies have again been able to resort to dismissal for economic reasons. According to the most pessimistic Italian observers, a reality could lead to between 200,000 and 400,000 job losses. This is a forecast that is unlikely to be shared by ISTAT (the Italian Institute of Statistics), which has raised its growth forecast for 2021 by 0.7% (from 4 to 4.7).

Despite major uncertainties, the post-Covid era is opening on a note of strong hope, tempered by complex realities. However, the need to embark on an economic recovery, both for European citizens and for all businesses and industries, should spur everyone to create the conditions for a tangible and sustainable recovery. 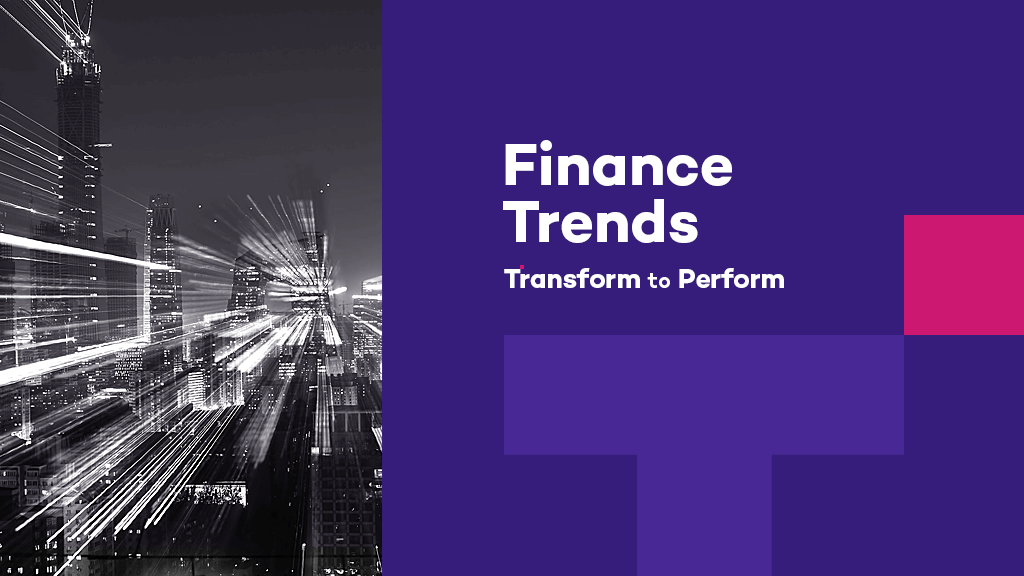 How can cloud services increase flexibility for CFOs? 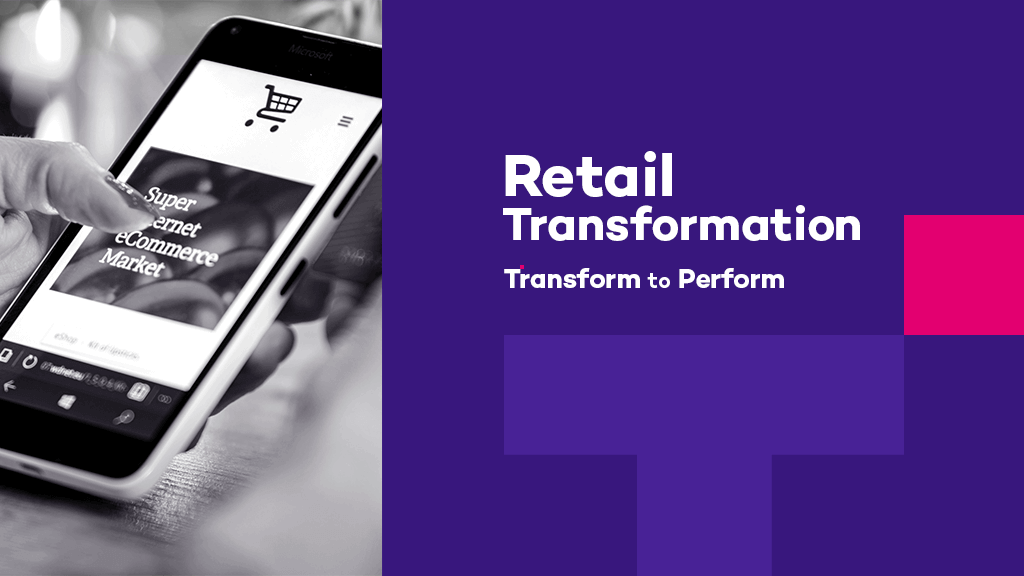 3 decades of innovation: how has digital retail industry accelerated? 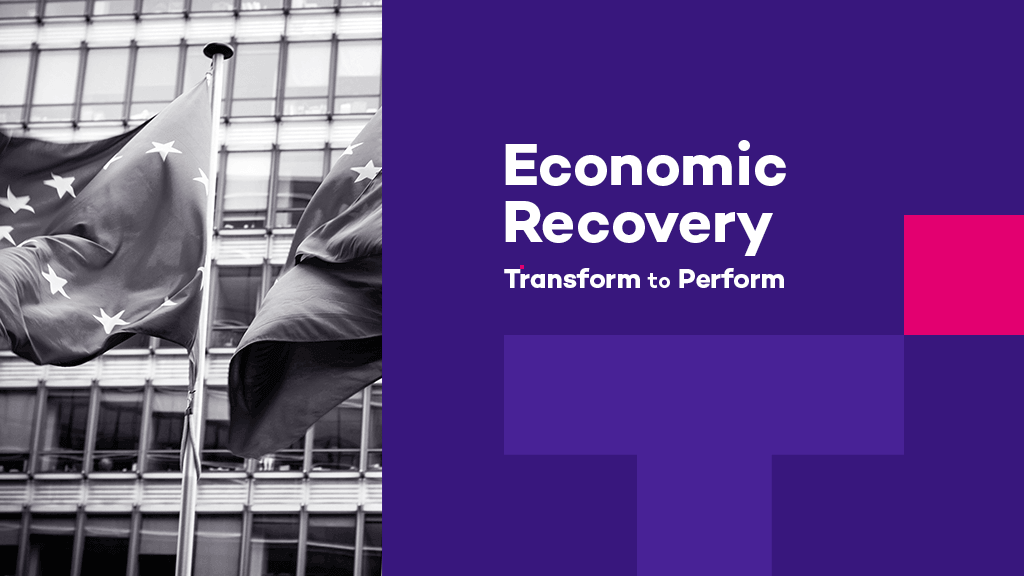 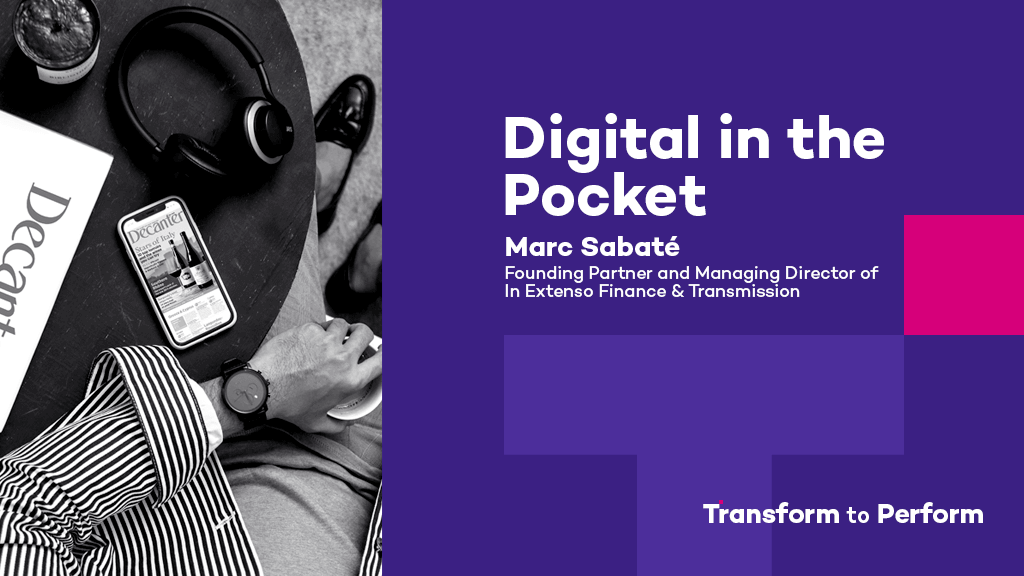