A partnership between Talentia and Libellula Project, the first companies’ network to stop violence against women

Home › Blog › Press Releases › A partnership between Talentia and Libellula Project, the first companies’ network to stop violence against women 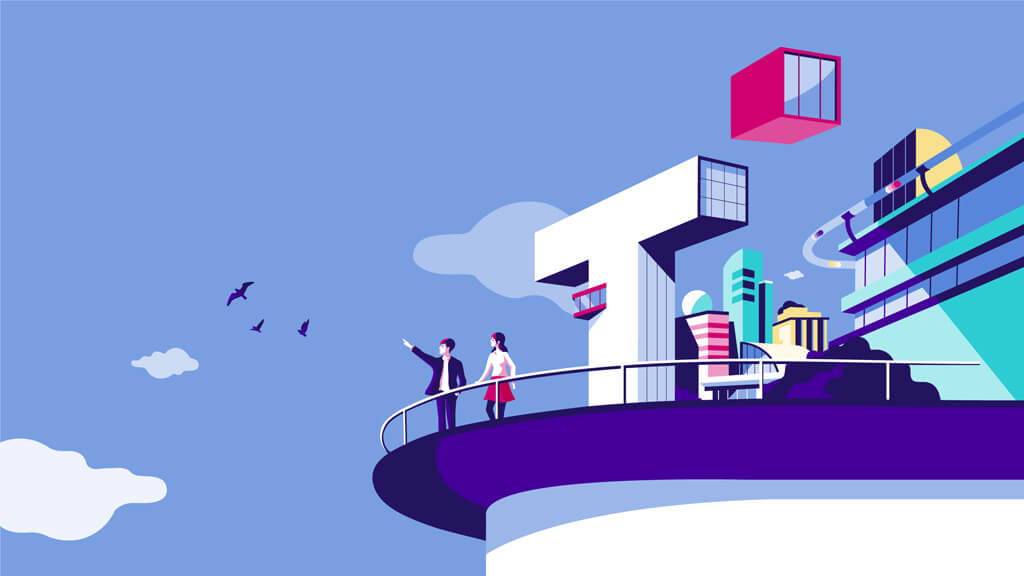 Many initiatives have been set up to spread the culture of respect starting from the workplace.

Talentia Software, a leading company in the development of solutions for the management of business performance in the economic-financial and human resources area, has joined the Libellula project, the first Italian the first companies’ network to stop violence against women. The project was born in 2017, on the initiative of Zeta Service, a company that deals with labor consultancy and with ActionAid as a Charity Partner, the independent international organization committed to fighting the causes of poverty.

Companies today are living and ever-changing realities, populated by men and women who bring within them not their skills only, but also their way of being, their experience and their way of understanding life. The fight facing violence against women is also a question of culture and language because words draw the boundaries between what is acceptable and what is not. The project’s main goal is to stem violence phenomena by triggering an education in the balance of life, with respect for human beings and attention to small things.

Thirty companies have already joined the Libellula Project, including Talentia Software. Research has been ruled and from the meetings with the companies and anonymous questionnaires collected, some needs emerged such as: providing for self-defense courses, setting up specialized consulting services, as well as workshops dedicated to employees’ daughters and sons and the company’s commitment to guaranteeing equal opportunities for men and women.

“The company is the place where we all spend most of the day, within which we all bring messages and values – emphasizes Angelica Coviello, Marketing Manager of Talentia Software in Italy. – It is therefore from the company that we must start to spread a new culture in the management of diversity, becoming promoters of respect for differences. At Talentia, we are proud to have joined the initiative. “

Talentia has already implemented concrete actions, starting from the survey on the knowledge and dissemination of the phenomenon of violence through an internal anonymous survey. This activity is still ongoing and whose data will feed the research. In the next months, a program will be implemented to development several actions dedicated to gender culture in the company.